Hotel Monnalisa on the Island of Elba

Choose a holiday in Procchio

Book online or Make a request

Procchio and the nearby beaches

Although Procchio is a very small town, it has many shops, bars and restaurants, as well as a public play park for children that in the evening is home to a lively handicraft market as well as various cultural events. It is in the central part of the island, and only a short drive from Marciana Marina, Marina di Campo and Portoferraio.

The real protagonists of your holiday, however, will be the beach and the sea.

The bay in Procchio is long, and the golden sands beach has a fully equipped bathing establishment to meet with everybody's needs. 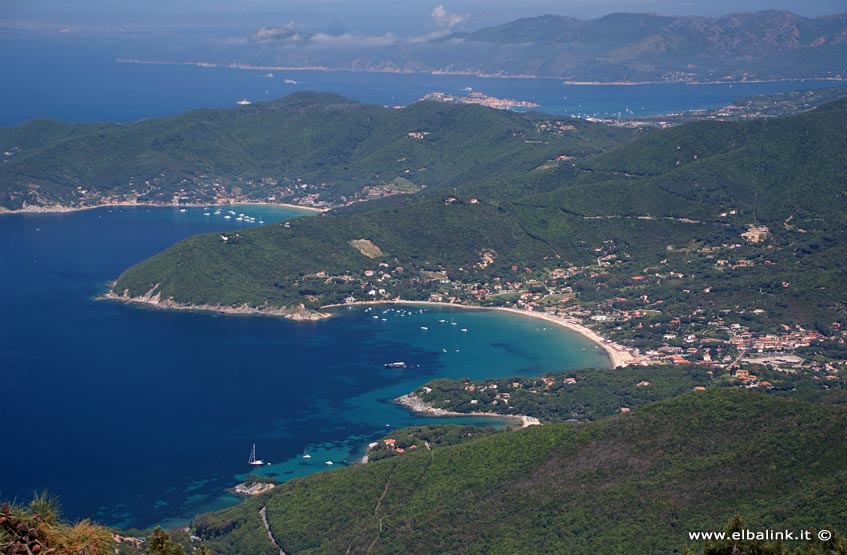 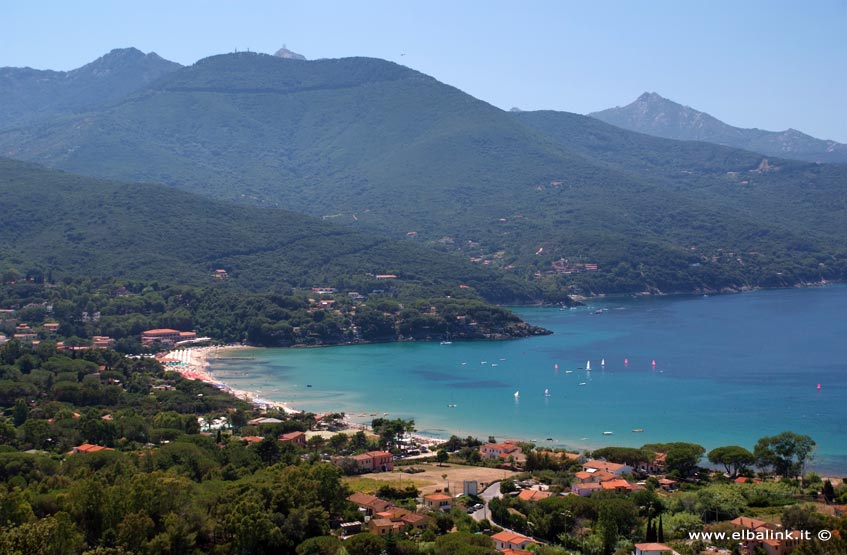 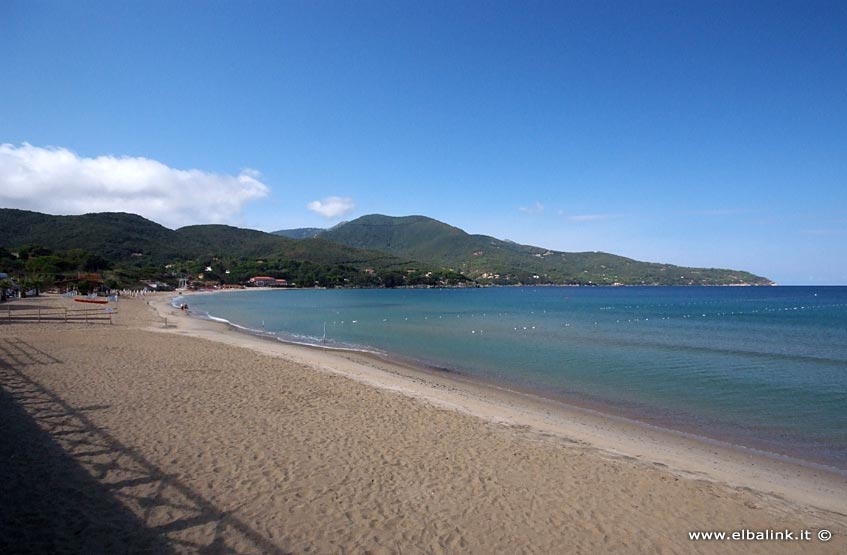 A short walk starting off right at the hotel takes you straight to this beach that, due to the fact that the water is shallow till quite far out, makes it perfectly safe both for small children and for not-so-good swimmers.

The beautiful coves that lie hidden along the coast, surrounded by lentisk and rosemary, where you can sunbathe in peace or swim in the crystal clear water, make this beach one of the most popular on the island.

Our hotel has an agreement with one of the bathing establishments on the beach, so if guests wish, they can book on site beforehand.

Here is a list of some of the beaches near Procchio:

Campo all'Aia: simply the continuation on the right hand side of the beach in Procchio. As well as a large car park, there are also buoys for small boats, fully equipped bathing establishments, restaurants, bars and a jet-ski rental.

Paolina: this beach is called after Paolina, Napoleon's sister, because this is where she most loved to go swimming. It is a small, sandy beach on the road to Marciana Marina, just 2 km from Procchio. Here there are several bars as well as a bathing establishment. The car park, unfortunately, is very small.

Spartaia: immediately after the beach in Procchio, along the road for Marciana Marina, Spartaia is a shallow water, golden sands beach, 150 meters long, perfect for families with small children. There is a bar on the beach. 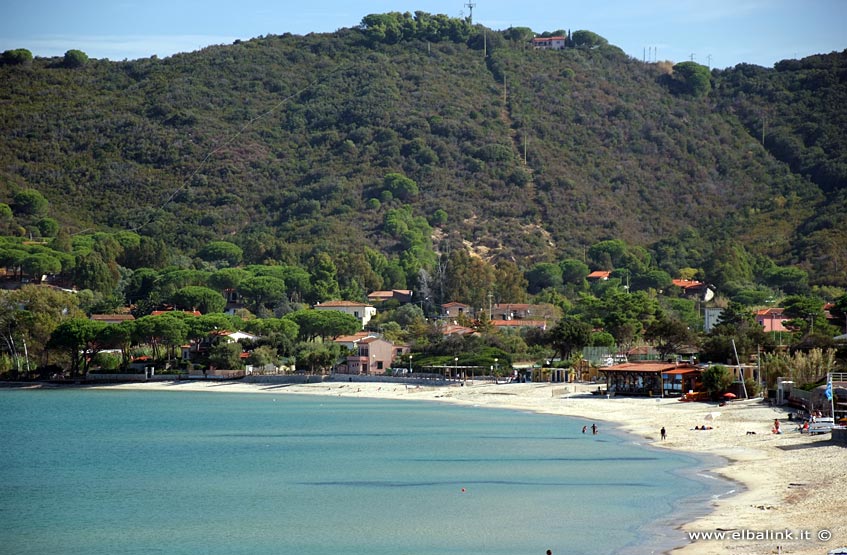 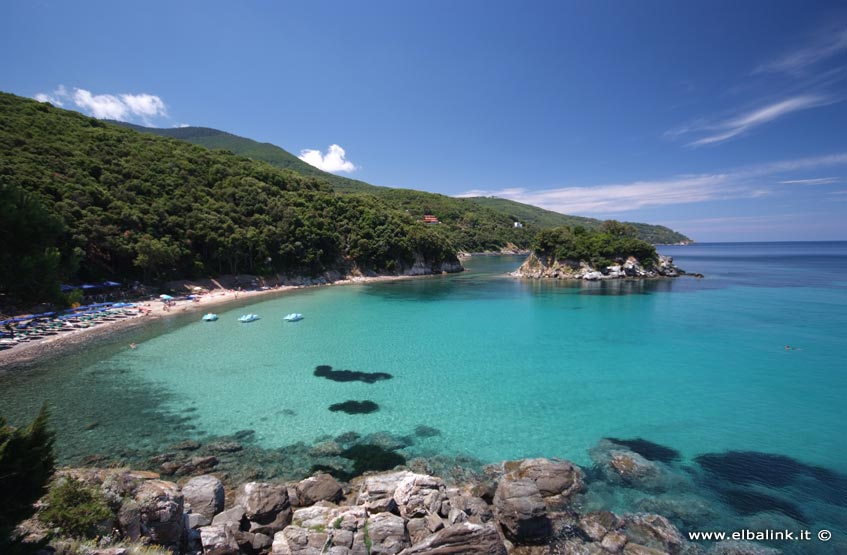 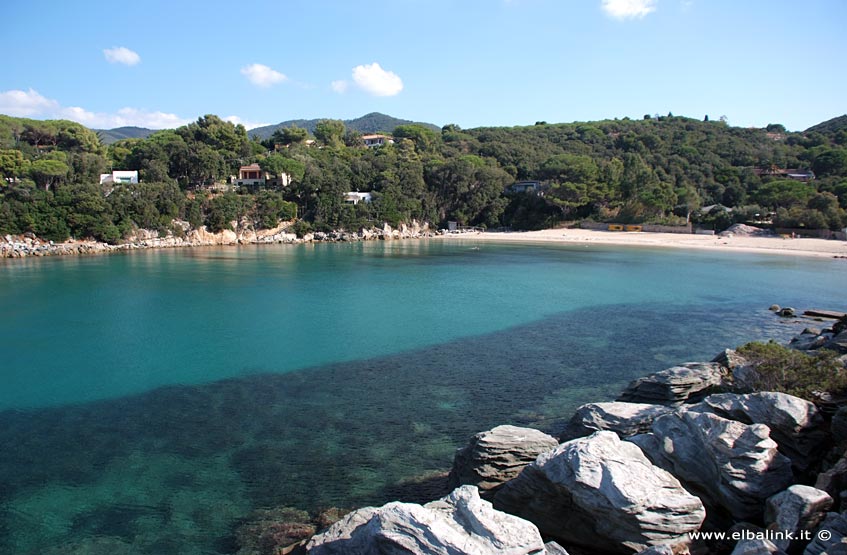 Redinoce: small beach access to which is along a small dirt road on the right just before a spacious belvedere about 3 km from Procchio, in the direction of Marciana Marina. There is a bar and small, bathing establishment on the beach.

Marina di Campo: one of Elba's most famous sandy beaches and also one of the longest, along with that in Procchio. Every type of facility is available on this beach that is only 5 km from our hotel.

Cavoli: the most "in" beach on the island, very popular with teenagers. It is a fine, white sands beach, 150 meters long, with more than one bathing establishment. Unfortunately the car park is somewhat limited, so leaving your car nearby isn't always easy. About 10 km from the hotel. 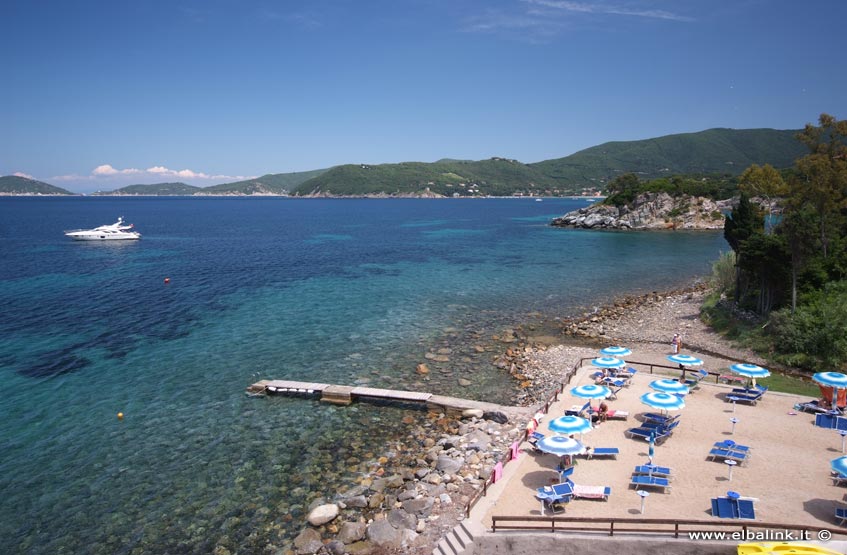 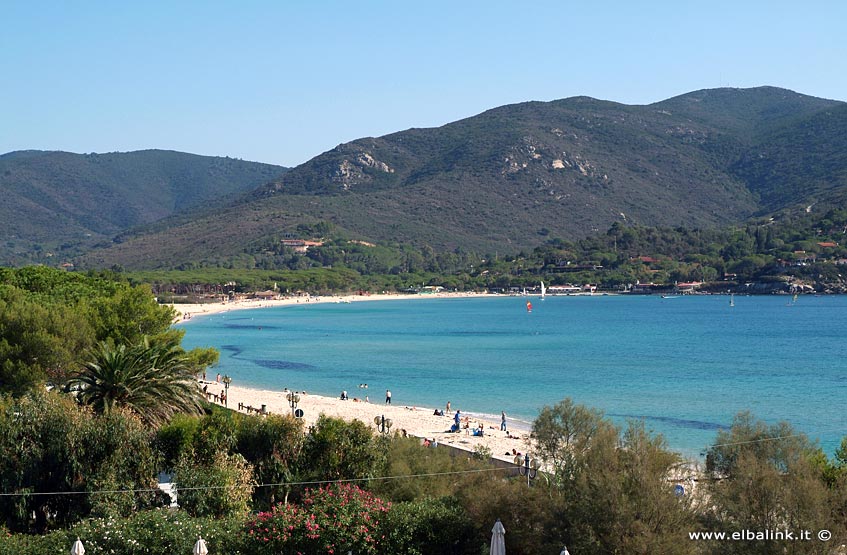 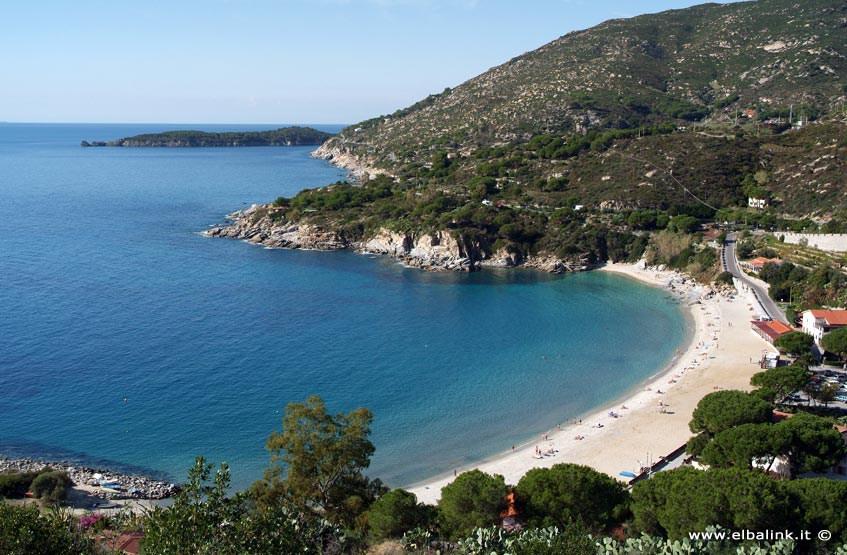 Since our guests are granted special, discount prices on their ferry tickets, we suggest you look up the timetables of the various shipping companies and buy your ticket on line ...

Read the comments of guests who have spent their holidays at our hotel or write one yourself ...

Excursions to the island

To fully enjoy your holiday in contact with nature 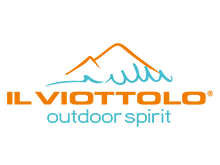